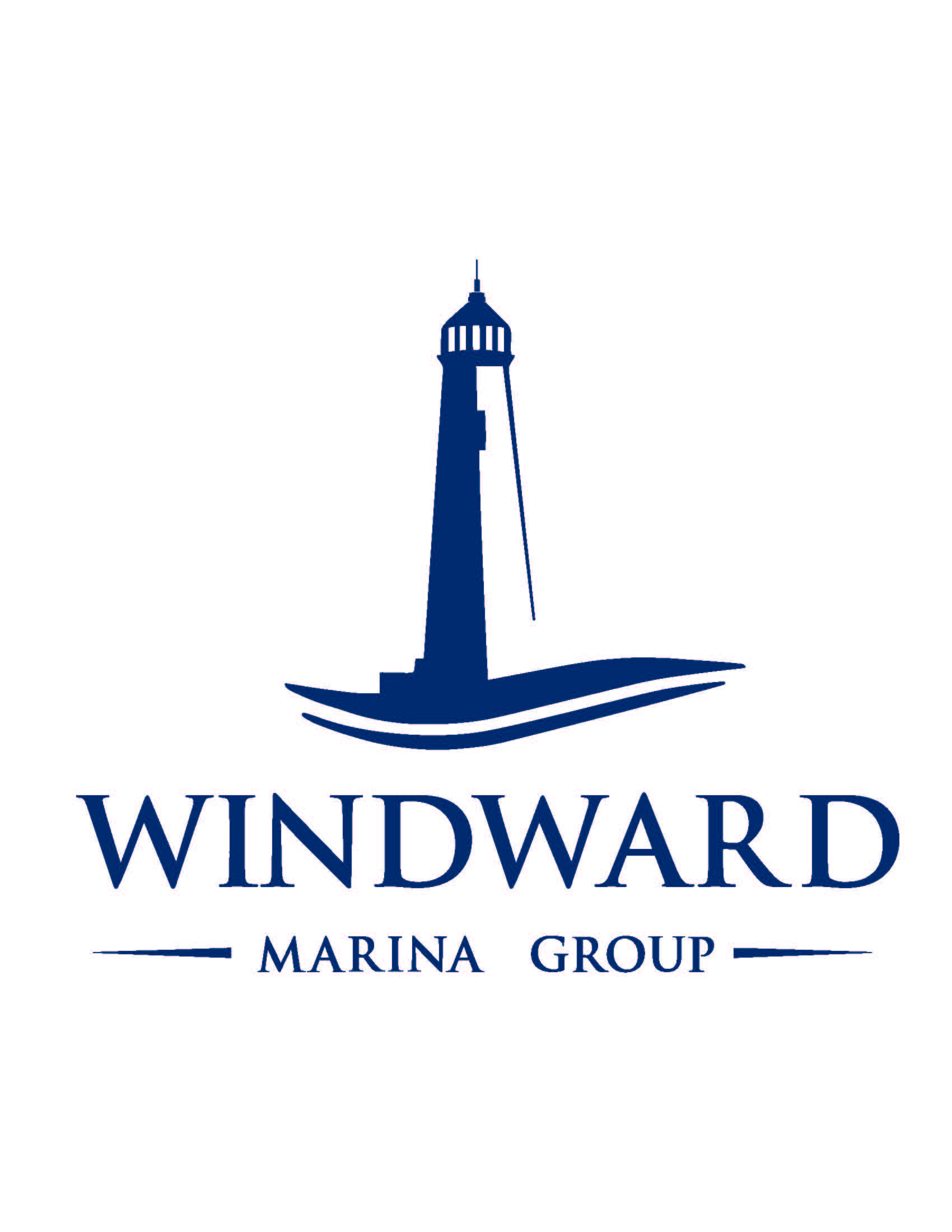 THIS TOURNAMENT WILL BE FISHED IN COMPLIANCE WITH FEDERAL AND STATE LAWS, EXCEPT IN THOSE INSTANCES WHEREIN TOURNAMENT RULES ARE MORE RESTRICTIVE.

DAYS AND HOURS OF FISHING:

THESE ARE THE BLUEWATER TOURNAMENT RULES. ANY LAST MINUTE ADDITIONS OR CHANGES

DEEMED NECESSARY BY THE TOURNAMENT COMMITTEE WILL BE FURNISHED, AT THE CAPTAINS’ MEETING. All decisions of the Tournament Committee are final and irrevocable. The Tournament Committee will make all Go/No Go weather decisions; HOWEVER, the decision to take the Boat to sea is left to the Captain of the vessel, who is legally responsible for the safety of the vessel and its crew.