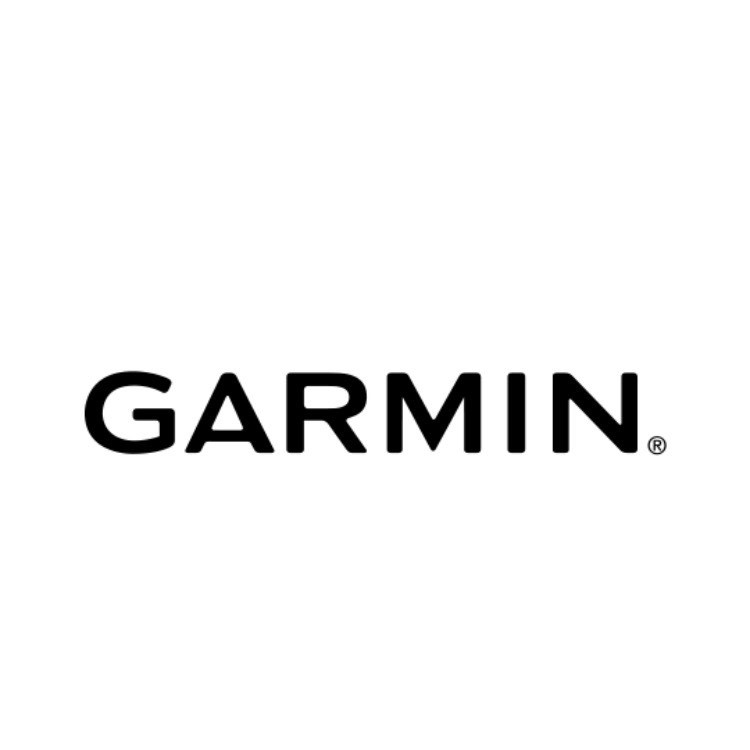 6.Winners and Prizes- Official Winners will be announced on October 1, 2022, All Cash Prizes will be paid to winners by their choice either by check, or wire transfer only (USD).

7. Permits, Licenses & Judging -Judging in the Mongo Offshore Challenge is based solely on tournament rules. Teams are encouraged to comply with all Federal and State laws regarding fishing licenses, size limits, bag limits and any other regulations that may apply. For information regarding State laws and regulations refer to your state’s regulation departments. For information regarding Federal, HMS Permits call 877.376.4877 or refer to hmspermits.noaa.gov.

8.Weather – Participants fish at their own risk, teams are urged to make sound decisions utilizing marine forecasts to assist and taking in the seaworthiness of their own vessel solely deciding on their own when it is safe for their team to fish.

10. Equipment & Angling Rules -The MONGO Offshore Challenge tournament organizers expect the highest level of integrity and sportsmanship from their Participants and for them to compete in the “spirit” of the IGFA Saltwater Equipment and Angling rules. Any member of the team may set the hook and fight the fish or may set the hook and pass the rod to another team member in the first 2 minutes of setting the hook, but the rod may only be passed one time; the angler must then fight the fish unassisted.

11. SWORD FISH special rules -Electric assist reels with a handle can be used ONLY if unplugged from power source while fighting the fish. Gunnel hand crank is allowed, darts are allowed, no drift jug or buoy fishing, fish must be caught on rod and reel.

12. BLUE MARLIN END GAME- Blue Marlin end game needs to be captured on video. In one continuous video, film the angler, the mate and the boating of the fish, GPS time and date and position. The Videos should be emailed to or uploaded to a given drop box account within 48 hours after weigh-in. Teams are encouraged to use their best conservation efforts to ensure not killing short or underweight tournament legal fish.

“Let the small ones go so they can GROW”

13. Eligible Species, Disqualification & Points -Blue marlin minimum length 118 inches, from tip of lower jaw to fork of the tail.  Fish caught not according to tournament rules are disqualified. Fish cannot be transferred onto another boat. Fish under minimum weight and/or length do not qualify. Mutilated fish, mutilation defined as anything that impairs the fighting ability of the fish, like shark bites and propeller trauma are not eligible to weigh. Small cookie cutter shark bites may be accepted upon approval of tournament committee. Fish’s internals may be inspected to ensure no hidden foreign objects were added for weight.

Check out for a Mongo fishing trip by using the MONGO Mobile App, follow instructions under your team account to check out prior to your trips. If for some reason you are having technical difficulties with the App, you are allowed to text or email a picture or video of your crew, and of your GPS position, with time and date shown when checking out for a trip.

**Official certified and published weights from Gulf and East Coast MONGO approved tourneys will be accepted.

Use your MONGO Mobile APP to score your fish. If you’re having any issues with the App, you can Email the information to the MONGO email- or text info - 850-776-8384 within 48 hours of weigh-in

Please Try to Call, text, or email to notify a MONGO Offshore Challenge tournament committee crew member and your chosen MONGO weigh station when in route to weigh dock, arrive between 3-5pm daily. (Unless otherwise granted special approval by Committee and or weigh dock). Text photos of fish to MONGO in route if possible. USE your MONGO MOBILE APP to upload weight score and photos. Record 2 witnesses names and phone numbers that were not on your vessel.

Your weight info and pictures will be reviewed by the MONGO weigh committee and updated to the MONGO leader board daily.

***Please make every effort to respect the Marina weigh stations property, rules, policies, employees, and patrons while visiting and weighing in your MONGO. The tournament is dependent on the Marinas participation and allowing us use of their weigh docks.

15.  Weighed fish tie-breakers – In the event, there is a tied official weight in a category, the team who has arrived at a official weigh dock first wins.

16.  Polygraph Examination- All winning teams are subject to submit to and pass a Polygraph examination. Failure to comply or failure of the test results in disqualification of the entire team. Disqualified teams forfeit all entry money, prizes or prize money and, at the discretion of the Rules Committee could be refused entry to future MONGO Offshore Challenge events. In the event the winning team fails a Polygraph examination the second-place team will be considered the new winners and will have to submit to the same Polygraph rules.

This section must be carefully read by each Participant.

18.  Disputes -All disputes, protests, claims, differences or controversies relating to any aspect of the Tournament, including, without limitation, Tournament Rules, must be submitted to the  MONGO Offshore Challenge Rules Committee no later than (24) hrs. following the close of scales on the last day of the disputes tourney month ( 5pm central) or are deemed waived. All such disputes must be presented in writing along with a non-refundable fee of $1000. All such disputes shall be decided by the Rules Committee and shall be final and binding upon all parties.

19.   Photo & Video Release -The Participants specifically agree and consent to the use of any photograph, video or audio recordings, or MONGO Offshore Challenge related Blogs, or interviews in which they appear or are heard, by the Tournament, MONGO Offshore Challenge; MONGO Offshore LLC; for any purpose whatsoever including, but not limited to, resale, advertising, and promotional material without compensation or restriction of any kind.

20.   Binding Arbitration- In the event the MONGO Offshore Challenge Rules Committee cannot render or refuses to render a final and binding decision with respect to any dispute, protest, claim, difference, or controversy under review, the matter shall be resolved by binding arbitration under the commercial arbitration rules of the American Arbitration Association. The decision rendered in arbitration shall be in writing and shall be final and binding upon all parties. The parties shall have no further recourse, except as provided for by the commercial rules of the American Arbitration Association. Once the decision is rendered, it produces the effect of “res judicata” and the parties shall fully comply with the decision without delay. The participants specifically waive any right to a trial by judge or jury.