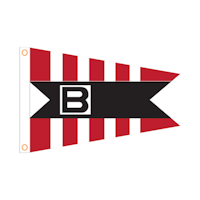 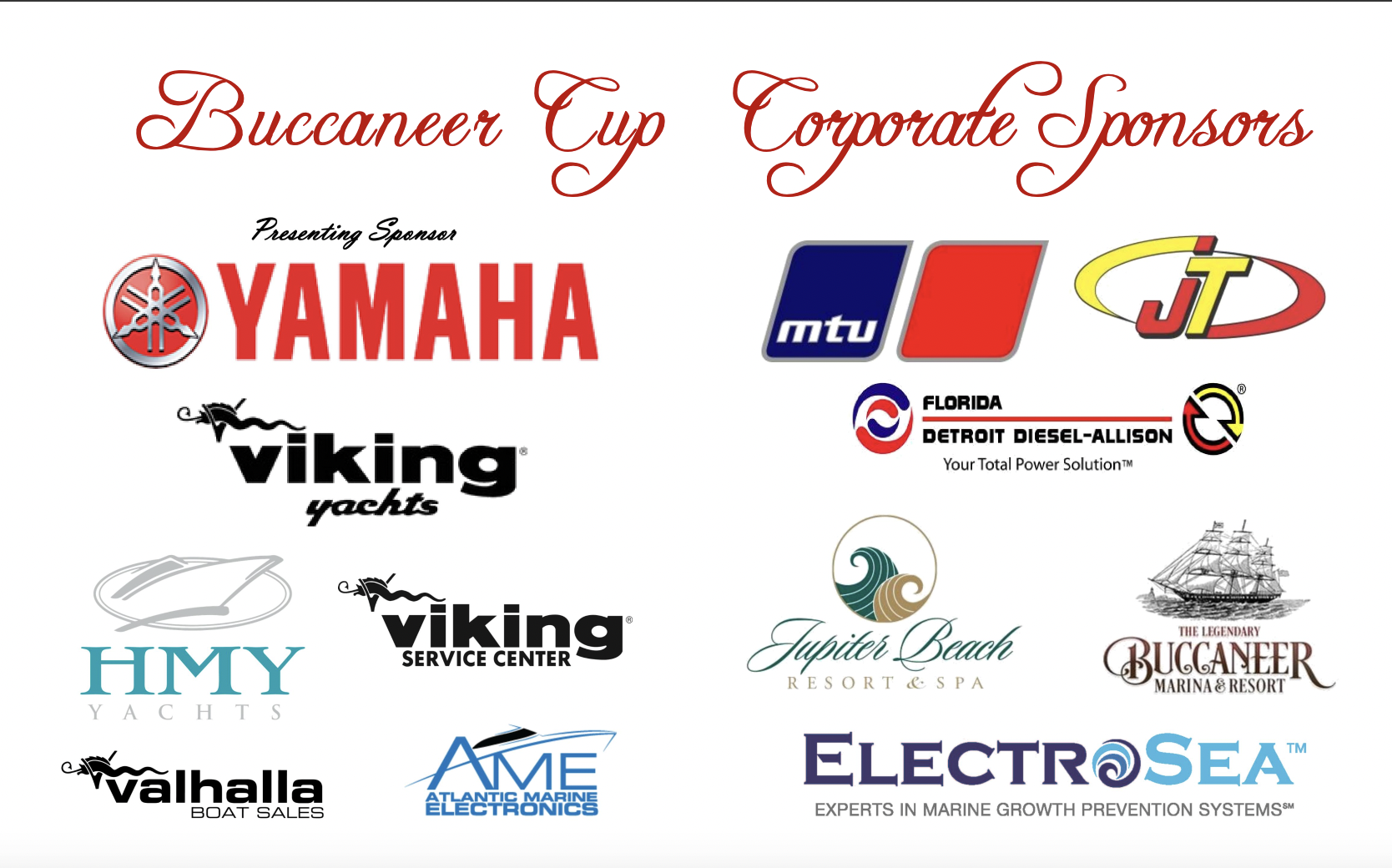 Awards Dinner: January 22, 2022 The Sailfish Club, 1338N. Lake Way, Palm Beach Island, FL 33480 (NOT Sailfish Marina). Teams are required to RSVP for the awards dinner no later than Friday (lines out). With the exception of winning teams.

200 points for sailfish on live bait.

300 point for sailfish on dead bait.

400 points for marlin on either bait.

36. Hold Harmless – By entering the tournament all registered anglers and non-registered occupants of their boats enter and participate in this tournament voluntarily at their own risk. In consideration for the tournament’s acceptance of his or her entry, each angler, for his or her heirs, executors, and administrators, agrees to release, hold harmless and indemnify the Tournament (Buccaneer Cup Sailfish Tournament / Contact Courtney Consulting, LLC / Recreational Fishing Alliance.), its officers, managers, directors, agents, sponsors, donors, the city and county where the event is held, and all other persons connected directly or indirectly with the operation of the tournament, from and against any and all liabilities, claims, actions, damages, costs, fees or expenses which he or she may have against any above-described party, or which his or her captains, crew members, family members, companions or nonregistered occupants of their boat may have, arising out of or in any way connected with his or her participation in this tournament, including any injury or death suffered by any registered angler, boat captains, crew members, family members, companions or other occupants of any boat, and including any damage to vessels and equipment, which occurs during or in conjunction with the event. Each Angler understands and agrees that this release specifically includes and waives any claims based on libel, slander, negligence, action or inaction of any above-named party.

Calcutta: Will be available the week of the Tournament until close of the Captains Meeting, Jan. 19. Cash, Check, CC are accepted. For wire instructions please email: Director@BuccaneerCup.com (please note, all Calcutta entries and payment must be submitted in writing and signed for by the team member paying).